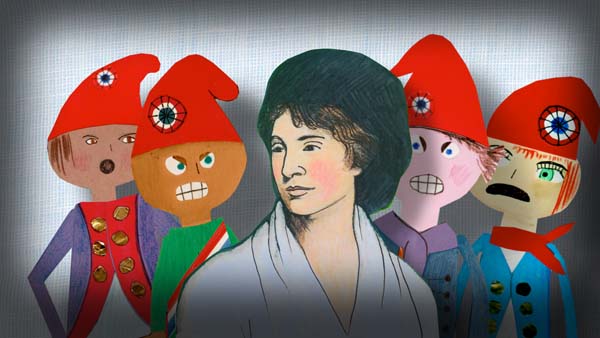 Mary Wollstonecraft – and some French Revolutionaries.

Our animated film was co-created with Skidaddle Films and Year 4,5 & 6 students from Finham Primary School.

Students were introduced to the Age of Revolution.

They:
• Explored the words ‘Age’ and ‘Revolution’
• Found out that the Age of Revolution took place between 1775 – 1848
• Discovered that this was before both World Wars, radio, TV, and Neil Armstrong landed on the moon. But, after the Romans, Ancient Egyptian and Tudors. And that some of it was around the same time as the Victorians.
• Realised that without the Age of Revolution, they wouldn’t be able to:

And that life would be very different for girls and boys.

They explored some of the weird and wonderful objects in our revolutionary collection and tried to work out what or who they were: 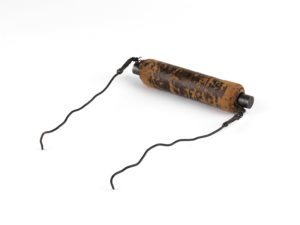 Courtesy of the Science Photo Library and the Royal Institution, London.

“It’s to hypnotise people before surgery”

“It’s a punishment for naughty children”

Nope – it’s the first ever generator of electricity! 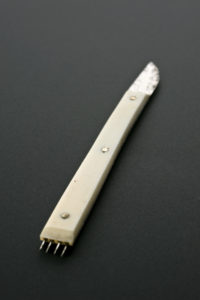 “It’s a non-electric shaver to get rid of hair”

Nope – it’s the first ever vaccinator.

And they decided on their favourites to focus on in their film.

Finally, they thought about some revolutionary ideas of their own: 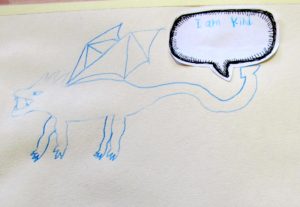 “An electric car that can grow wings and fly out of traffic jams”
“A radio that turns itself off when it hears bad news”
“Something that stops litter reaching the ground when someone drops it”
And kind dragons!

See Introducing the Age of Revolution for more details and ideas for classroom activities.

Working in small groups, the students talked about the different objects they had chosen to focus on in the film. They thought about how they affected people’s lives at the time, why they were revolutionary, and what these new ideas, inventions and discoveries mean for our lives today.

They wrote and drew their ideas on a big piece of paper as they went along. 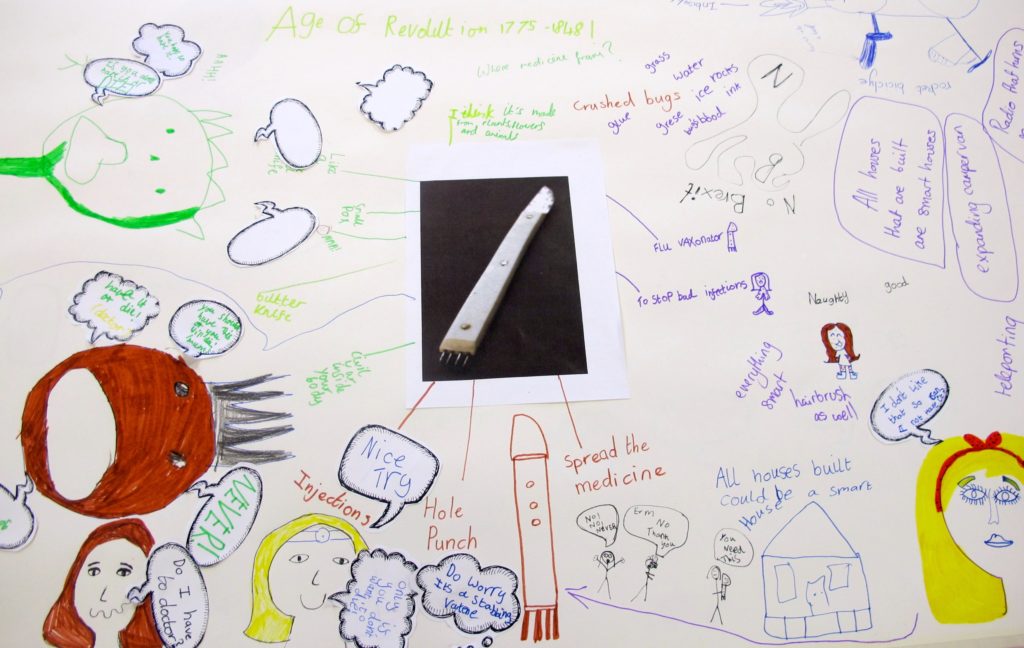 The students started by looking at a simple animation created using a zoetrope. When the series of pictures is spun quickly, our eyes are tricked into thinking the pictures are moving (an eye that appears to wink, in this case). You get the same effect with a flick book. 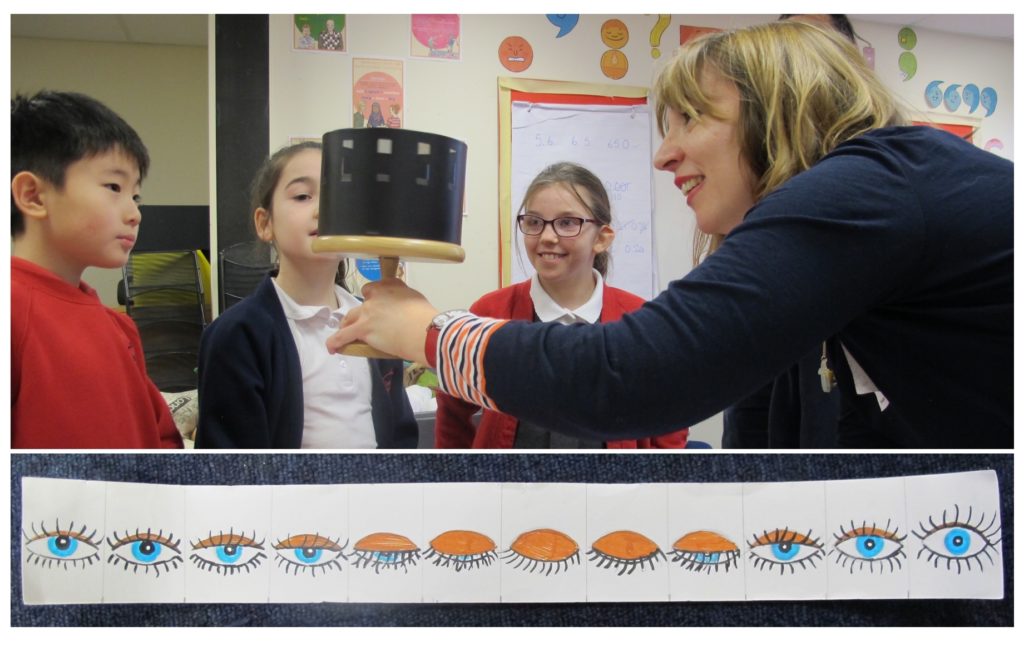 Then they explored different ways of framing the images and scenes in an animated film – such as ‘close-ups’ and ‘mid-shots’.

…and make all the different elements they would need. They used Blu-Tack to make simple joints so that the people could be made to move. 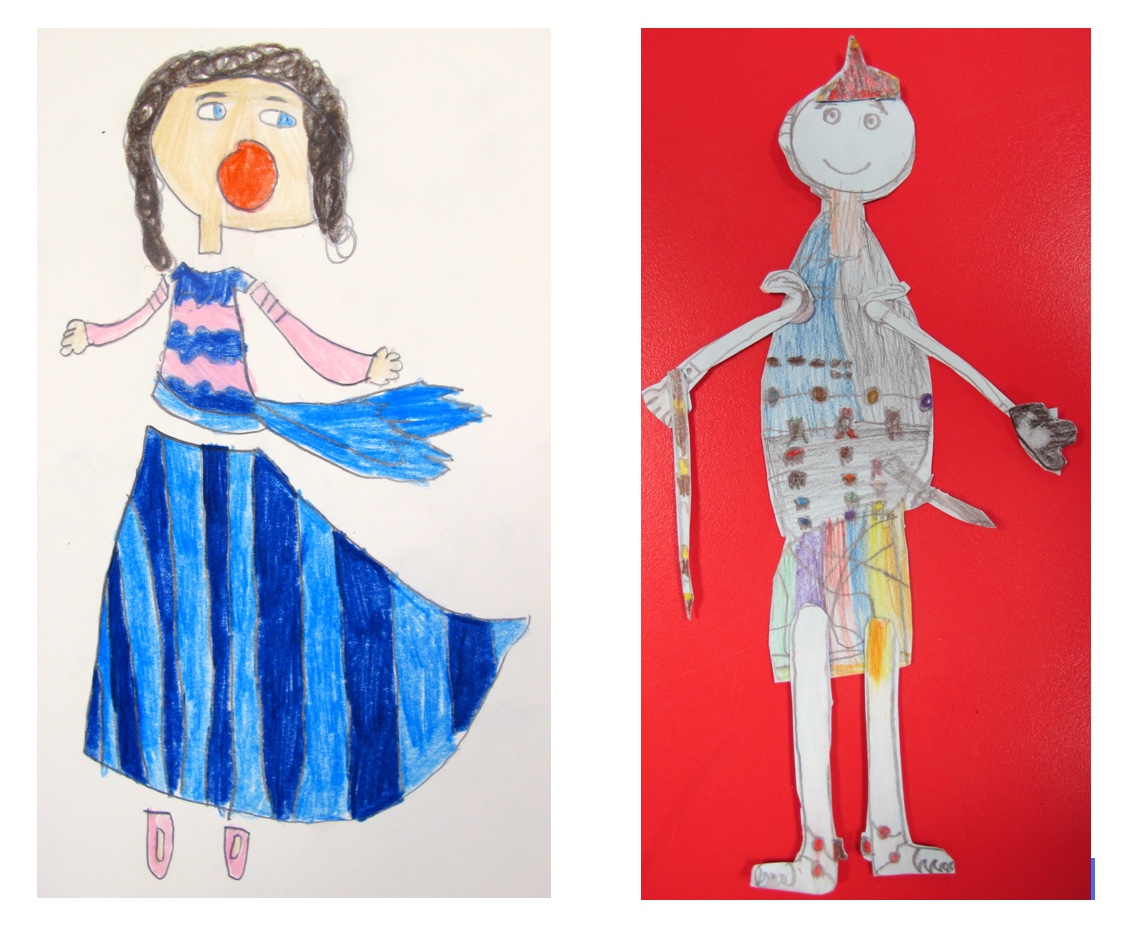 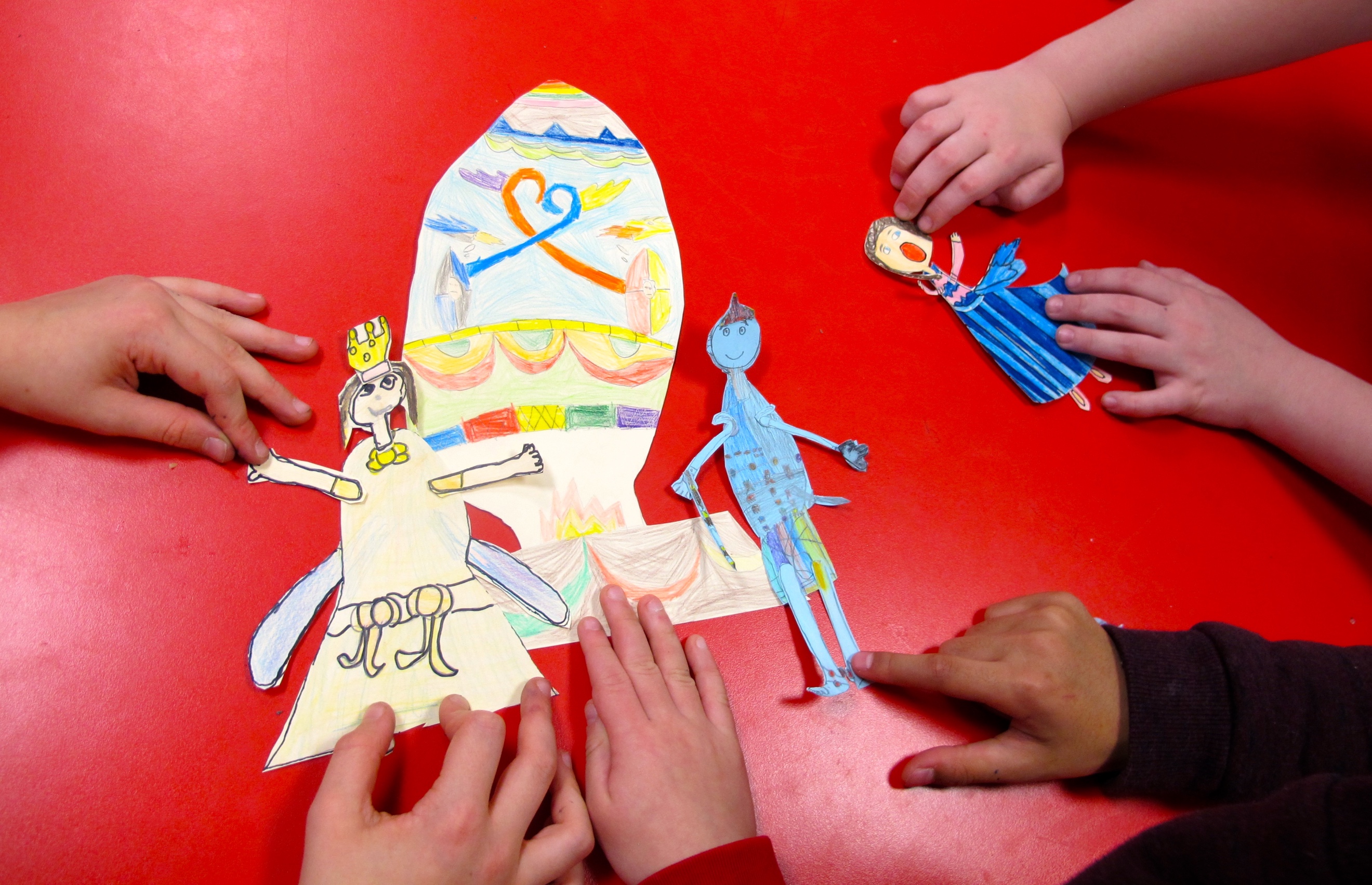 We used the students’ words to help create a simple script and recorded it. 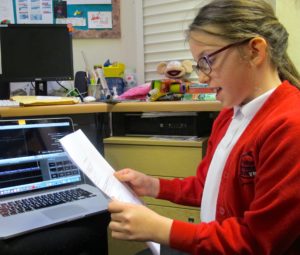 We taped the tablet to the table and set up the scene.

The students used I can animate to bring their ideas to life. They moved their puppets a small amount at a time and took a photo each time.

The app put them all together to make it look like the balloon was flying. Easy!

And here’s the final film.

Why not have a go? See Creating a 2D animation for a step-by-step guide.